The country has zero tolerance for sexual harassment 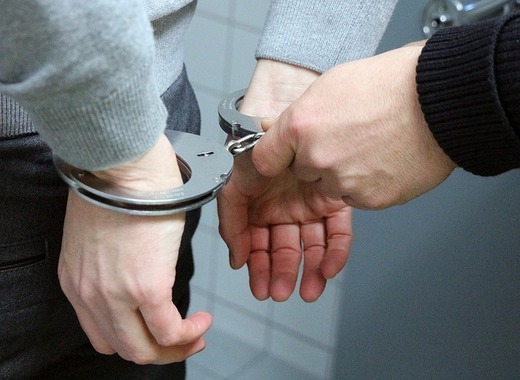 French lawmakers have voted earlier this year to outlaw street sexual harassment as part of tighter legislation on sexual misconduct, including catcalling and statutory rape. Catcalling on streets and public transportation can result in on-the-spot fines of up to 750 Euros, with more for increasingly aggressive and physical behavior.

A man who slapped a woman's bottom on a bus near Paris has been jailed for three months and, the first under a new law against cat-calling, was also fined for an offending comment about her physique. The man, inebriated when he boarded the rush-hour bus, smacked the 21-year-old on the buttocks and made an insulting comment about her breasts, before a squabble with the bus driver, who jammed the doors shut while police were alerted.