For yet another year TheMayor.EU is a partner of "Let's Clean Bulgaria Together" 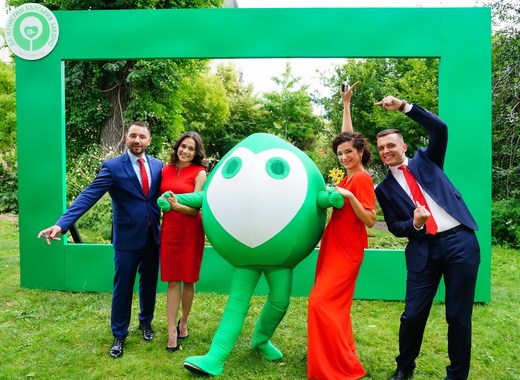 TheMayor.EU is a partner and part of the largest civic initiative in Bulgaria - the campaign "Let's Clean Bulgaria Together", organized by bTV Media Group. The organizers announced that this year's campaign is expanding its scope through new opportunities to improve our overall environment. On 14 September, volunteers from all over Bulgaria will not only be cleaning polluted areas but will also be able to take part in other similar activities such as renovating playgrounds and gardens, saving destroyed forests or planting new ones, repairing tourist signs, painting benches and giving other good examples, which will make Bulgaria not only cleaner but also more beautiful. 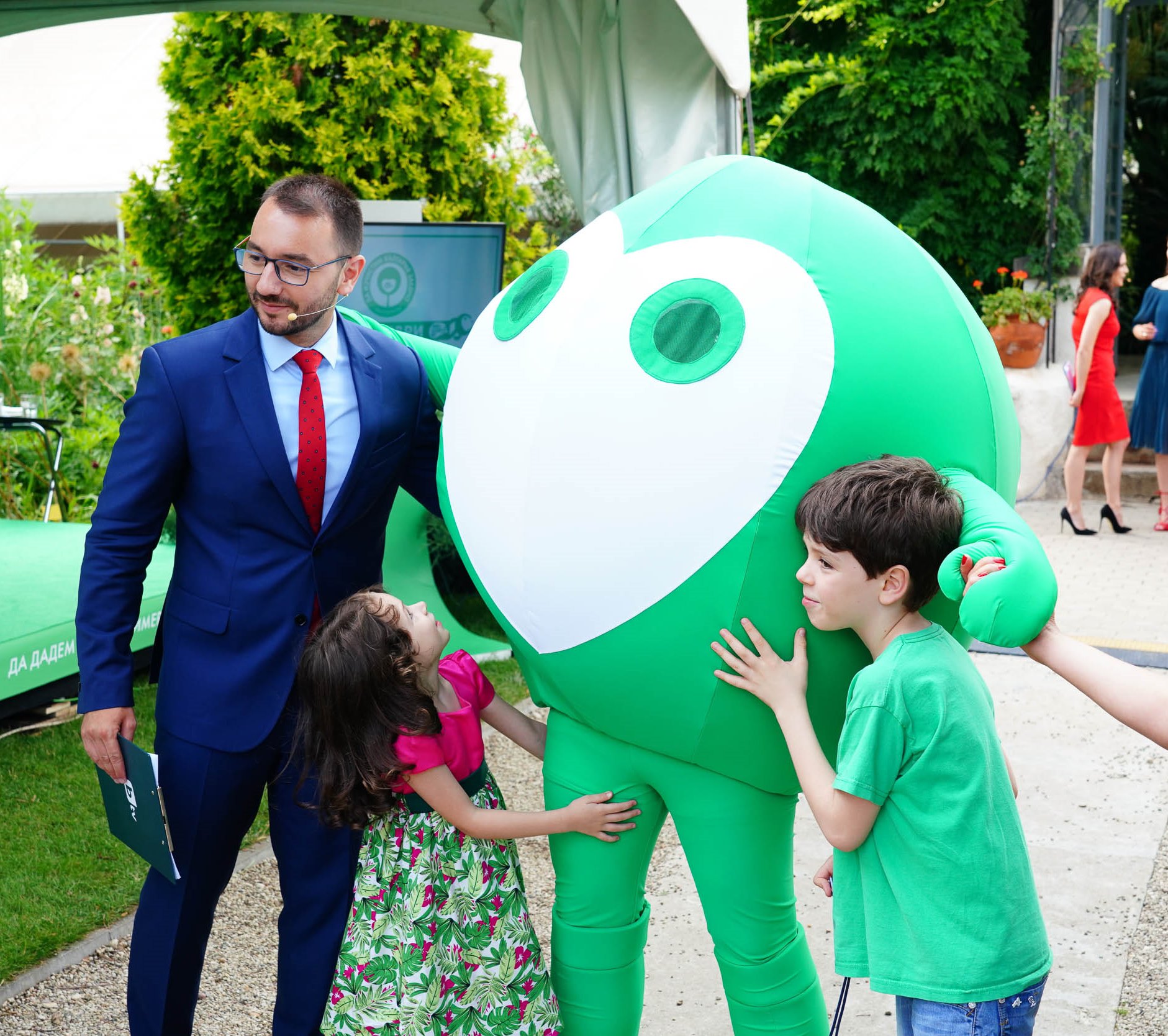 After registering record activity in 2018, Bulgaria once again earned its spot among countries with the best volunteering practices concerning environmental protection and care. In honour of this feat, this year's edition of "Let's Clean Bulgaria Together" will kick off World Cleanup Day 2019. The hundreds of thousands of volunteers in Bulgaria will be among those who launch the second edition of the World Cleanup Day on September 14 , which will end in Hawaii on the night of 21st September. "We believe that together we bring the change that the planet needs," said Anna Gril, Director of Europe for the Global Civil Movement "Let's Do It World." She also noted that 159 countries took part in the initiative last year and collected 90,000 tonnes of trash, the equivalent fully 200 fully loaded Boeing 747 aircraft.