It has been called “an exceptional location of glamour and prestige” 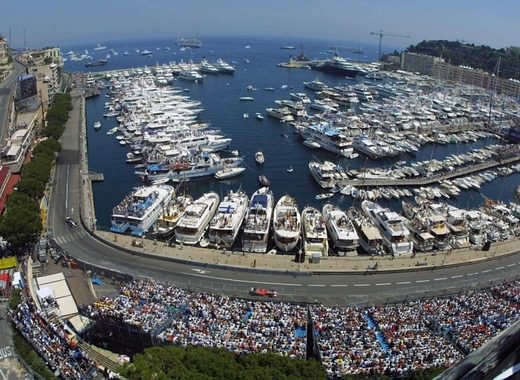 The Monaco Grand Prix is the one race of the year that every driver dreams of winning. It starts today at the Circuit de Monaco and continue until 27th of May. This year it will be the 76th edition of the most famous international car race. Run since 1929, it is widely considered to be one of the most important and prestigious automobile races in the world. The circuit has been called "an exceptional location of glamour and prestige”.

The race is held on a narrow course laid out in the streets of Monaco, with many elevation changes and tight corners as well as a tunnel, making it one of the most demanding tracks in Formula One. In spite of the relatively low average speeds, it is a dangerous place to race and often involves the intervention of a safety car.