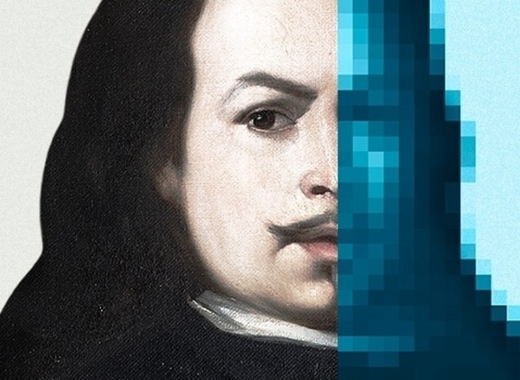 The exhibition “Murillo. IV Centenario”, the first anthological exhibition dedicated to the Sevillian painter in his hometown, can be seen at the Museum of Fine Arts of Seville (MBASE) between November 29 and March 17, 2019. Curated by Ignacio Cano and Valme Muñoz, director of the art gallery, the Fine Arts exhibition is composed of 55 canvases, including three own pieces of the Museum and other  from  Spanish and foreign collections and institutions, such as the Tate Gallery in London, the Prado Museum, the Louvre in Paris and the MET in New York. These pieces are added to the 17 of the exhibition of the Capuchins that can still be seen in Room V of the Museum, so there will be a total of 72 works of Murillo compiled.

Conceived as a great cultural event, this exhibition of more than 50 works aims to contribute to a improved knowledge of the main Sevillian baroque artist in his home city, since a good part of his painting left it long ago to other places. It is the first anthology of Murillo in Seville, although prestigious galleries and museums in other cities have paid tribute to his figure and his work. Among them: the Prado Museum in Madrid and the Royal Academy of London.

The exhibition will also make a reference to other sites in the city that house the master's works. The project offers a structured discourse around diversity, from the popular to the religious, in order to overcome prejudices such as that of Murillo as an immaculate painter and discover the artist who introduces an unusual treatment of traditional themes, thereby simplifying iconography and offering a more intuitive version of it. Also, as author of genre paintings, Murillo also manages to anticipate the spirit of the time, becoming a reference that will become subject of numerous reinterpretations across Europe since the late eighteenth century.