France - now even lower in the rankings of English language knowledge

It is the last among Western European countries, with very little knowledge of English 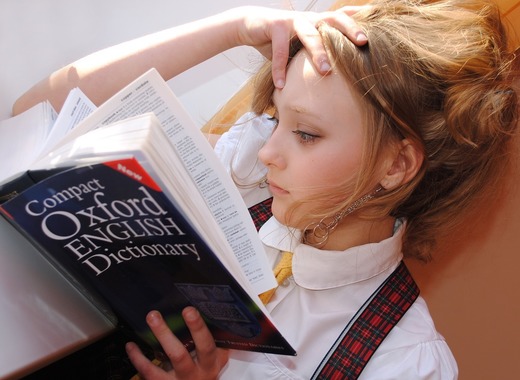 France ranks very low among the Western European countries in the list of mastering English as a second language while Sweden ranked number one in the English Proficiency Index (EPI). France occupies the range of "moderate competency" of the index as a whole, but is the last among the other Western European countries. Only countries from other parts of Europe, such as Belarus, Russia, Ukraine, Georgia, Albania, Turkey and Azerbaijan, scored worse. In the major cities rankings, Paris scored after Shanghai, Buenos Aires, Seoul and Sofia.

So one questions arises: why does France score lower and lower every year? The problem has several explanaions and one of them is that movies in France are still widely dubbed in French, putting aside the usage of just French subtitles. The methods that schools use in teaching English as a foreign language are now too old and not in tune with the current situaion, meaning that exposure to the language is still very low, especially in regions such as Nice and Marseille. We shall see if there is change next year.