France with a new law that bans phone-use at school 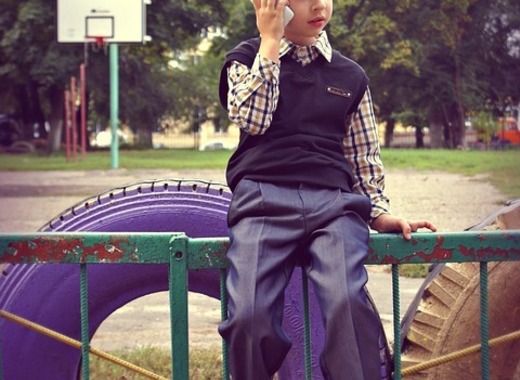 French school students will be banned from using mobile phones anywhere on school grounds from September, after the lower house of parliament passed what it called a “detox” law for a younger generation increasingly addicted to screens. According to lawmakers banning phones in schools meant all children will have a legal “right to disconnect” from digital pressures during their school day.

The new law bans phone-use by children in school playgrounds, at breaktimes and anywhere on school premises. Legislation passed in 2010 already states children should not use phones in class.The details of how schools could put the law in place have been left deliberately open.