The French government has approved an investment plan of 13.4 billion Euros for country's transport infrastructure 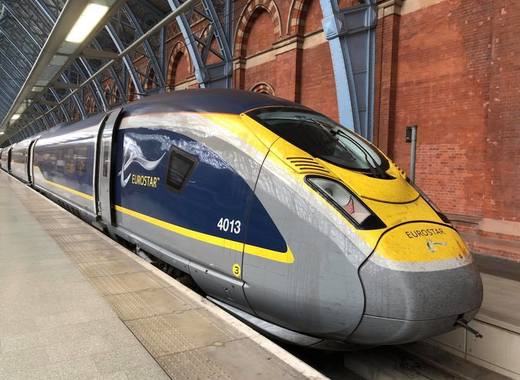 The French government has approved five new high speed TGV train lines as part of a plan which will see a whopping 13.4 billion Euros invested in the country's transport infrastructure by 2023. The work will be staggered over time to avoid incurring large expenses immediately and the so government would be investing around 3 billion Euros a year in improving the country's transport infrastructure.

The new LGV (Lignes a Grande Vitesse) rail lines are set to run from: Bordeaux-Toulouse,  Montpellier-Perpignan,  Marseille-Nice,  Paris-Le Havre and CDG airport Roissy-Picardie. The Paris - Limoges line will be improved. Ouigo services from Gare de Lyon is also set to grow its service and will start running services from Gare de Lyon in Paris to Marseille and the Côte d'Azur from December.