It is expected to be free for all citizens soon 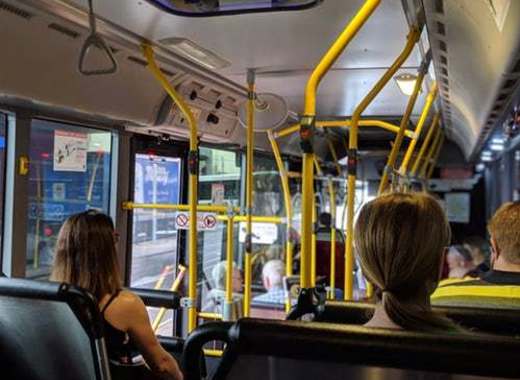 Bucharest students will be able to use the overground public transport for free, according to a project approved by the Bucharest General Council (CGMB). This applies to students aged up to 18 who attend classes in the accredited and authorized pre-university system. CGMB also voted an amendment making public transport free for students in the 11th and 12th grades. 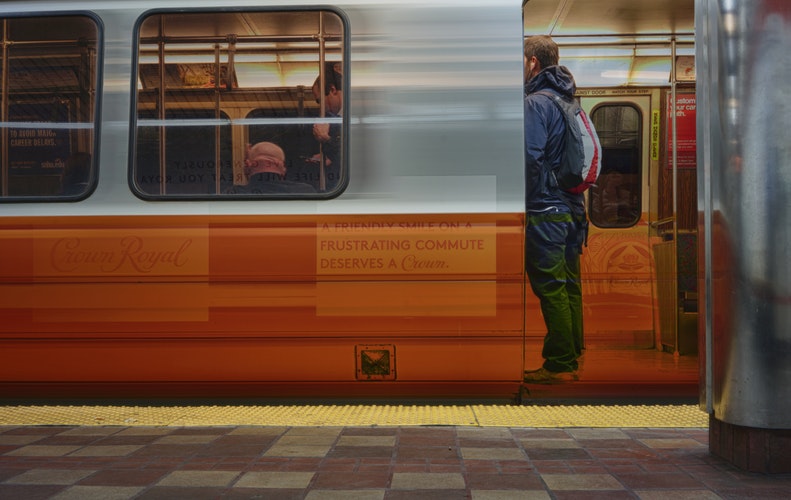 The CGMB decided also, one attendant for every pensioner residing in Bucharest to use the overground public transport for free. Attendants will benefit from free public transport if they accompany pensioners aged minimum 63 in the case of women and minimum 65 in the case of men, and if they hold a transport card for this purpose. According to data from the Romanian National Statistics Institute, there were 484,450 pensioners in Bucharest in 2017. Out of these, 58,802 had invalidity pensions and received transport facilities.