Free Wi-Fi in the public spaces of Nessebar Municipality

Thanks to the European initiative WiFi4EU 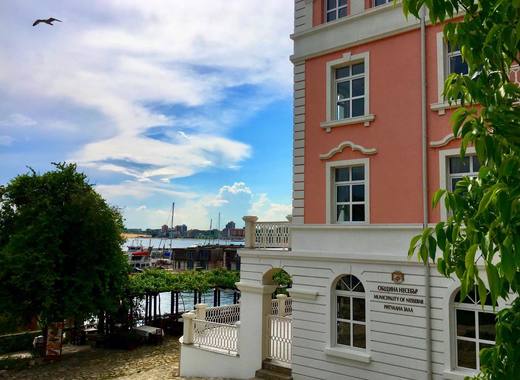 Nessebar Munnicipality announced that it has applied for and has also won, along with other Bulgarian municipalities, financial support for the construction of a wireless Internet network. Here at TheMayor.EU we have talked about the initiative itself many times - WiFi4EU is an initiative of the European Commission which aims to create a network of points providing quick, easy and completely free access to the global network of public places and buildings in the cities and villages of the European Union. The goal is to provide free wireless internet to the most visited public places throughout Europe by 2020. WiFi4EU connects people and supports the cultural and historical exchange of information. This way, all registered municipalities in the platform will become part of a community and will be associated with the other participants in the large-scale project. The longer-term goal of the EU is to improve services such as eGovernment, eHealth, online banking and video calling. 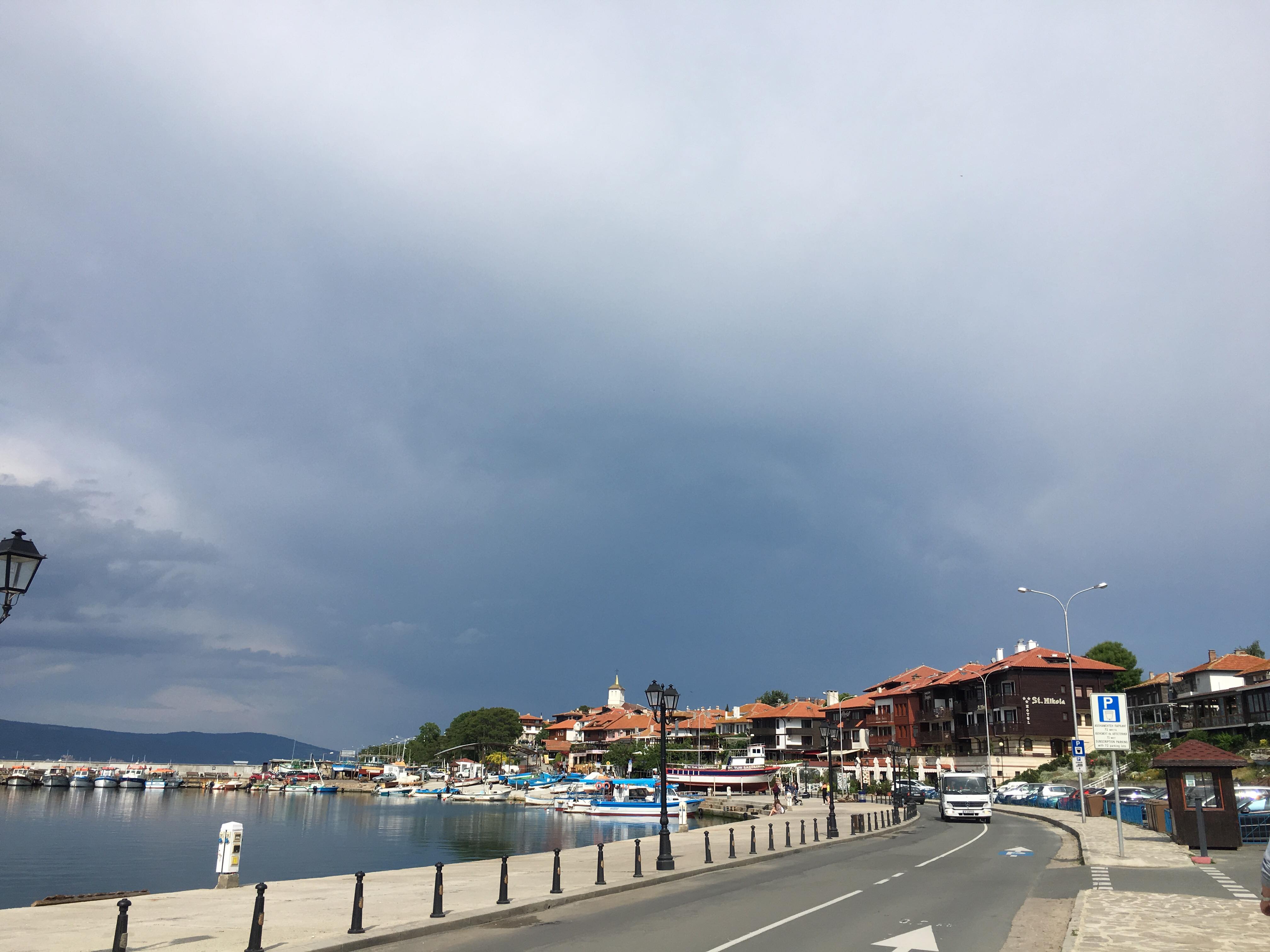 Ten access points will be allocated on the territory of Nessebar Municipality:

The initiative will give to the Municipality of Nessebar the opportunity to improve its tourism output by providing access to free communication for the numerous guests of the city. Thus Nessebar will become an even more attractive destination for tourists all year round.