Free WiFi in all public places in Pleven

Thanks to the European initiative WiFi4EU 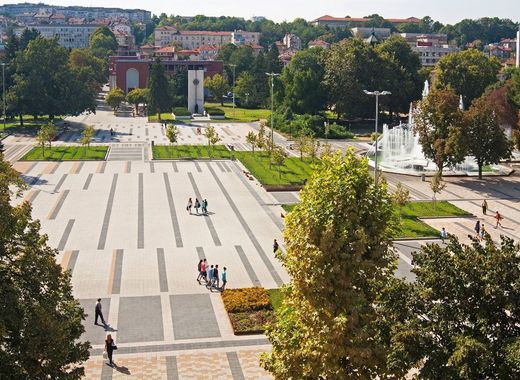 At the beginning of April, Pleven Municipality signed a contract for the supply of equipment and the construction of a wireless internet network on the territory of the Bulgarian city thanks to the initiative of the European Commission WiFi4EU. Pleven Municipality applied for free wireless internet in public places and won a voucher worth 15 000 euro. The wireless Internet devices will be located in ten strategic points in the city of Pleven, all of which will be in open public spaces, as are the requirements of the program. 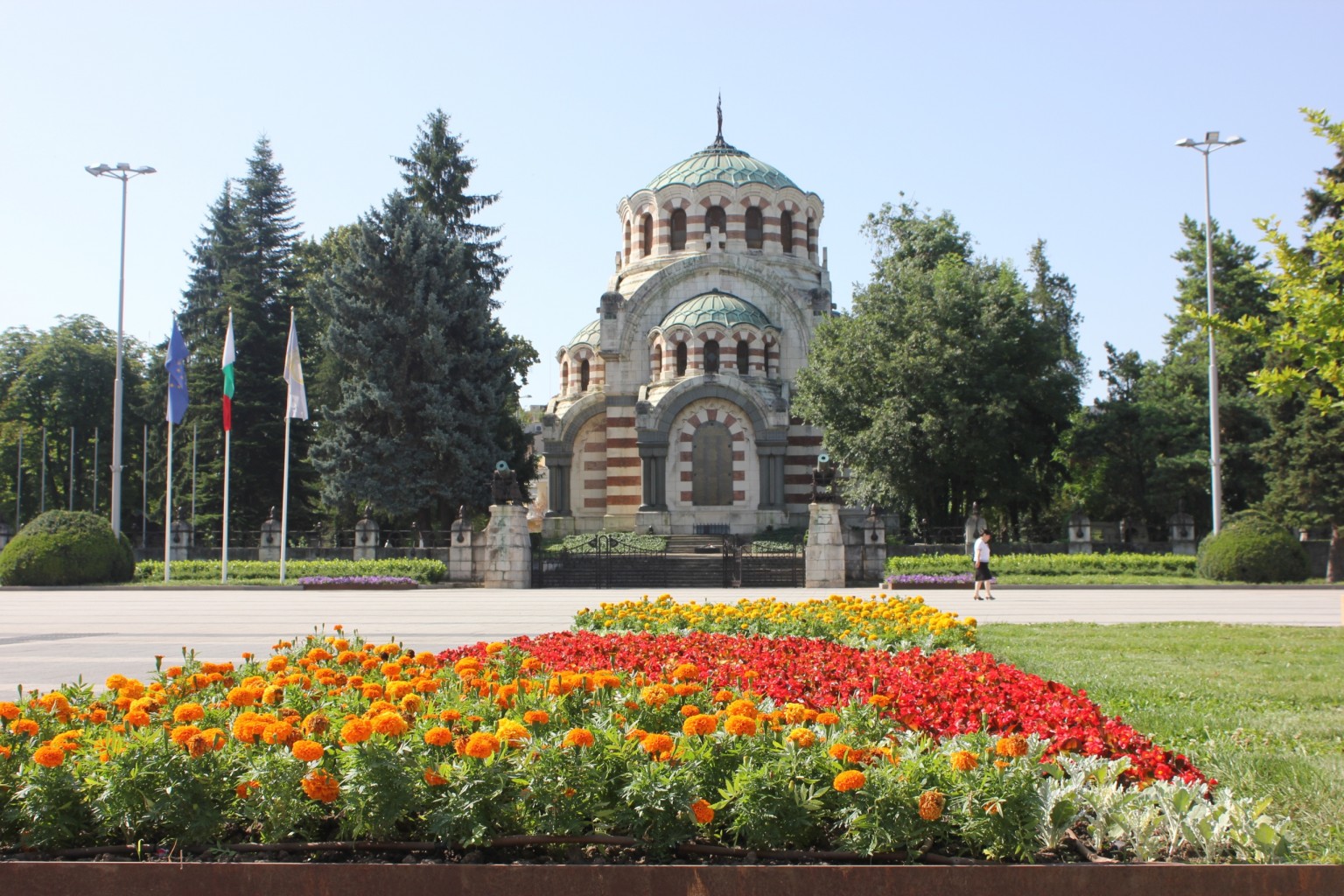 The equipment and the network will be maintained by the contractor for the period of 36 months. The contract for the implementation of the initiative is to be registered on it's website, after that the WiFi network will be launched. Plans for Pleven Municipality are free high-speed wireless internet to be accessible to citizens and guests of the city before the feast - May 15th.

The main goal of the European initiative WiFi4EU is not only to connect people but also to support the cultural and historical exchange of information. This way, all registered municipalities in the platform will become part of a community and will be associated with the other participants in the large-scale project. The longer-term goal of the EU is to improve services such as eGovernment, eHealth, online banking and video calling.

Pleven is the seventh most populous city in Bulgaria. Located in the northern part of the country, it is the administrative centre of Pleven Province, as well as of the subordinate Pleven municipality. It is the biggest economic center in Northwestern Bulgaria. At the end of 2015 its population was 99,628.