French cities to charge entrance to their central areas

Drivers can soon be charged in many French cities 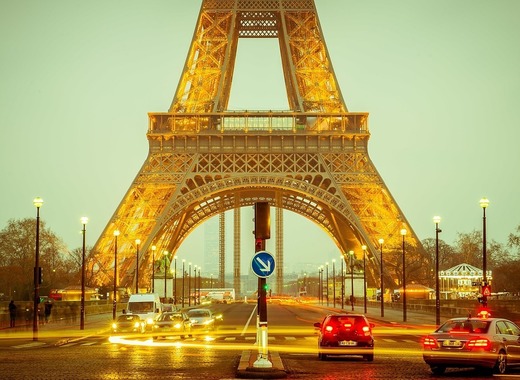 Motorists will soon be charged for entering the central areas of many French towns. The French government promises taxes will not be too high. According to the current transport minister Elisabeth Borne, towns should have the power to introduce road taxes in the central areas.

Many French drivers, however, disagree with the new proposition. Mayor of Paris, Anne Hidalgo, is also against the idea. Still, the government's arguments are that these taxes will help reduce pollution and congestions, and will also encourage the use of public transport.