French economy is showing its strongest growth in years 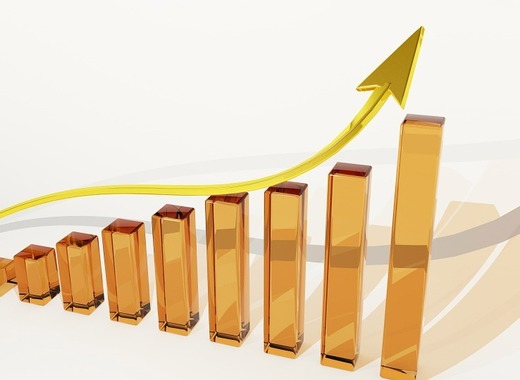 For many years the French economy was considered as the “sick man of Europe”, but not anymore. The French economy is showing its strongest growth in years due to the pro-business agenda being implemented by the government. French GDP growth is driven by a sharply improved business climate, reducing dependence on household consumption.

Other good news is that the unemployment rate is at its lowest level since 2009 – 8.9%. The French President Emmanuel Macron promised during his campaign to bring the rate down to seven percent by the end of his term in 2022. The government is currently working with unions and business lobbies to examine France’s job training system and will move on to unemployment insurance in coming months.