This Wednesday the mayors of several French cities, including Anne Hidalgo, proposed that the State should implement a joint policy in favour of refugees and migrants’ accommodation 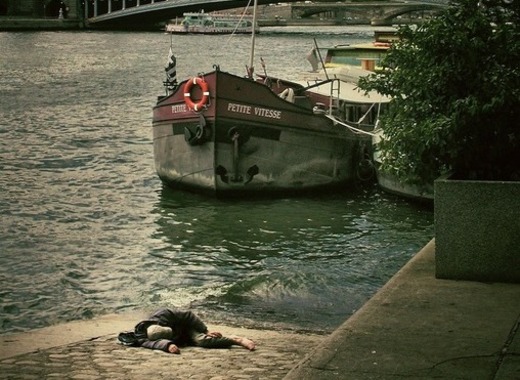 Mayors of several big French cities, including Paris, Saint-Denis, Grenoble, Strasbourg, Metz and Nantes have expressed their willingness to become partners in a coordinated policy for the integration of refugees. It should be implemented together with the State, as primary responsible for the accommodation of asylum-seekers. For this purpose, they have addressed several central institutions, such as the Minister of Interior and of Housing, requesting that they enable more accommodation places and engage in welcoming migrants unconditionally. That is irrespective of the state where the refugee status application was submitted in the first place.

Mayor of Paris Anne Hidalgo said on Wednesday 24th April that the cities were already overwhelmed and that they could not do anything further, given that refugees’ accommodation is a responsibility of the State. She affirmed that the city was already working on the establishment of a donations fund, so that private entities could also play their part for the refugee cause.

“Mayors of several French cities of all political fields, we have just sent a letter to the government, calling it to set up a decent reception of the refugees. We are ready to help in this action”, says Hidalgo on Twitter.

Representatives of associations working in the social field demanded for the guaranteeing the respect of human rights and the creation of a national plan for accommodation of migrants. The latter shall go together with the creation of 40 000 additional places for refugees by the end of the five-years term.