This comes in response to the willingness to transfer more responsibilities from the State to the local authorities, announced President Macron last week 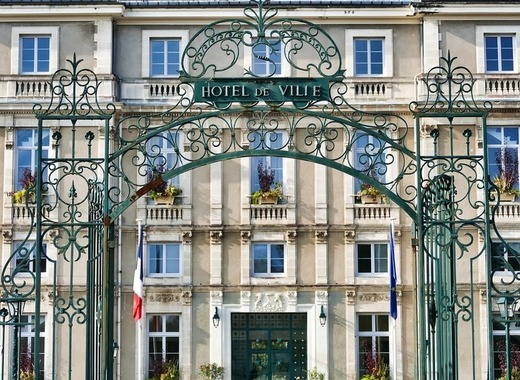 During a press conference held on Thursday, 25th April, Emmanuel Macron announced his willingness to grant bigger responsibilities to the local representatives. The President of France underlined the need for augmented funding for local actions. The local elected representatives, under the framework of France Urbaine, have long appealed for measures in this direction and thus – have warmly welcomed the news. In a press release, the organization announced that they were absolutely ready to assume the increased responsibility, particularly in the fields of housing, transport and ecological transition and had been looking forward to this for a long time.

Received by the President of the French Republic earlier this month, representatives of France Urbaine have put forward several concrete suggestions. Their President Jean-Luc Modenc, Mayor of Toulouse and President of Toulouse Metropolis stated that especially when it comes to the ecological transition, local authorities were the most qualified to implement the needed measures, as long as they are given the resources needed. Furthermore, France Urbaine request increased autonomy in financial matters, which suffer considerably following the elimination of the housing tax. For their part, it is high time the government undertook the major project for decentralisation, together with de-concentration. The former refers to the concession of more responsibilities from the central government to the local authorities, while the latter – to more proximity and local autonomy for the services of the State.