Schools in the small town of Provins attempted to implement them 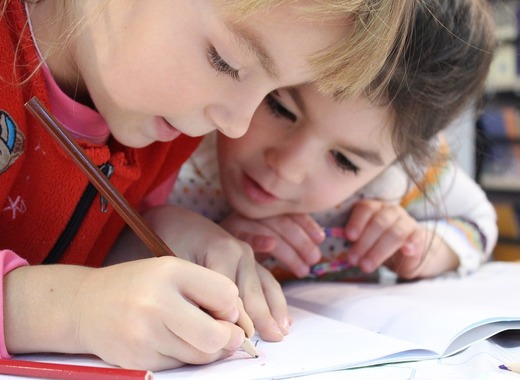 A public school in the small French town of Provins, located east of Paris, became the first public school to try implement the school uniforms. The initiative to do so comes from an attepmt to narrow the gab between rich and poor families. Uniforms are quite popular around the world but not that much in Europe, of course, with the exception of Great Britain. Yes, there are private institutions in the rest of the continent that require the wearing of a uniform but in general thay are quite unpopular.

Regarding school uniforms opinions are divided and there are sound arguments to defend both pros and cons. About 62% of parents of children attending schools in Provins voted for the introduction of uniforms. However, despite more than half the voter voting for, just a few children showed up with uniforms. One uniform costs 137 euro but some of the items can be replaced with cheaper ones. Therefore, as closing the rich-poor gap as introducing them could be, there are still families who cannot afford the whole kit at its original price.