From December, travelers can take the fast train direct to and from Rome airport

Until now, they have had to go to Rome's main stations 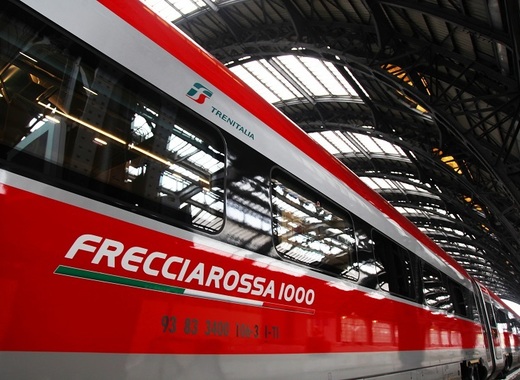 From December, travellers will be able to take one of Italy's high-speed trains directly to and from Rome airport without going into the city centre. Until now, passengers have had to go to Rome's main stations to take a high-speed train.

Starting on December 18th, Frecciarossa fast trains will connect the capital's main Fiumicino airport with Florence, Pisa, La Spezia, Genoa and Venice. While the cities are already linked by rail, running the high-speed line via the airport will save inbound travellers a trip across town to either Termini or Tiburtina station on the other side of Rome. 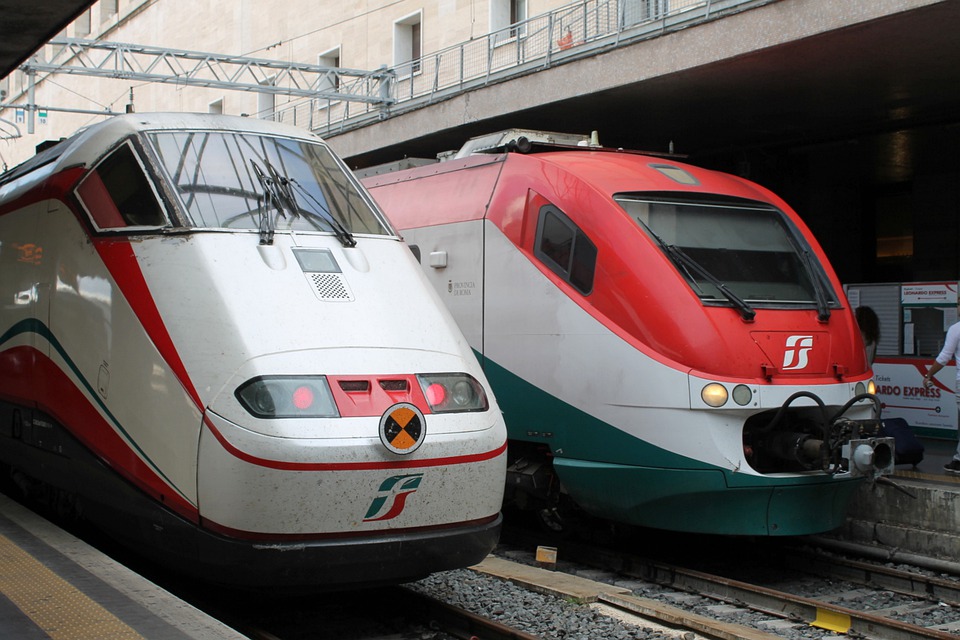 In addition to the airport line, the number of high-speed trains between Rome and Milan from December will also increase, adding an early-morning service at 8:30 am. Services will also be extended between Milan and Venice, and between Florence, Rome and Naples. There will be extra trains on weekends between Rome and Bari, including non-stop services that cut the journey to just three and a half hours, while people travelling to Puglia from the north-west will be able to go direct from Turin to Lecce for the first time.