From Italy to Norway by electric car

Many car companies are already building a charging network 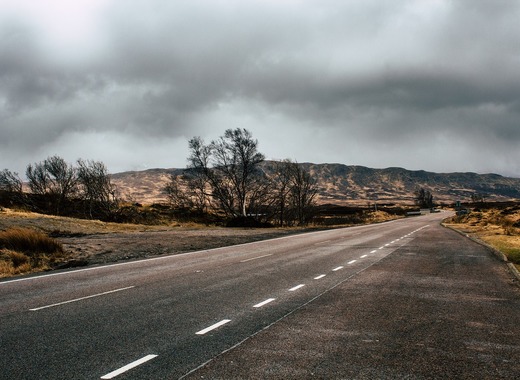 Car companies such as BMW, Ford and Volkswagen, are now joining effort to create an enormous car charging network throughout Europe. IONITY will install 400 charging stations by 2020 on highways, as well as in cities.

Another two companies are also participating in the creation of the giant network of car chargers. E.ON  and CLEVER  are building super fast chargers in seven countries which will make a European road trip by electric car possible and will also preserve the environment.