From London to Amsterdam by train

The Eurostar company launches the direct service in April 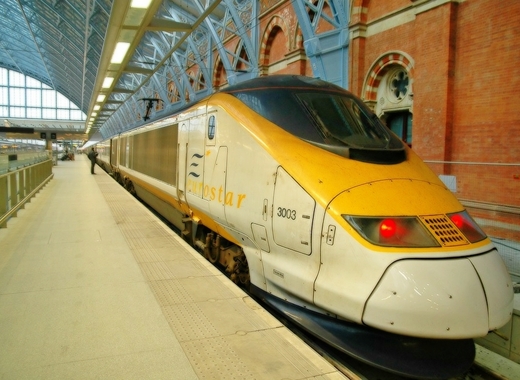 More than 4 million passengers a year fly between London and Amsterdam, making it one of Europe’s busiest air routes. From April 2018, they will have one more option to travel: Eurostar company launches a direct rail service from London to Amsterdam. Trains will welcome travellers on this route twice a day. The trip from the British to the Dutch capital will take about 3 hours and 40 minutes and will costs around £35 one way .

The only inconvenience is that passengers travelling from Amsterdam to London will have to stop at Brussels for a passport control. The company assures that this is a temporary measure until the British and Dutch authorities agree to organize border control at the station in Amsterdam. This will should be done by the end of 2019.