From Paris to Strasbourg for 1 hour and 45 minutes 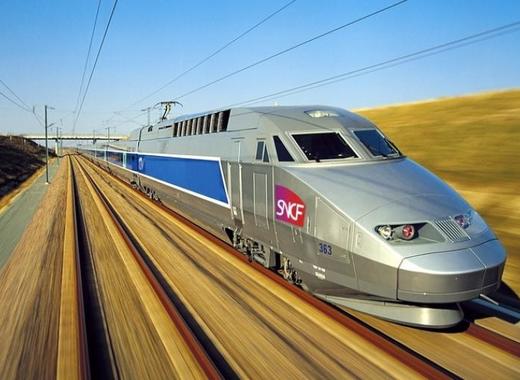 The East European High-Speed Line has improved rail links between France’s Grand Est region, Paris and other French regions, particularly Hauts-de-France. It will also allow further development of the Grand Est region’s international links with Luxembourg and Germany. Used by 12,000 passengers a day and serving new stations, the East European High-Speed Line facilitates movement of people and goods. In 10 years, journey times between Paris and Strasbourg have gone from 4 hours to 1 hour 45 minutes. This brings places such as Reims, Nancy, Frankfurt and Basel closer together and enables many towns and cities to attract more residents, businesses and investment.

The line forms part of the Main Line for Europe, a 1,500 km trans-European rail axis. The 2nd phase of its development represents the final stage of French participation in the Main Line for Europe’s construction. Some €1 billion, half of its overall budget, comes from the EU. Aside from mobility benefits for citizens, the East European High-Speed Line encourages international commerce. It also creates a positive framework for the economic, touristic and cultural development of the regions it serves.