From Prague to Bangkok with a single low-cost flight? 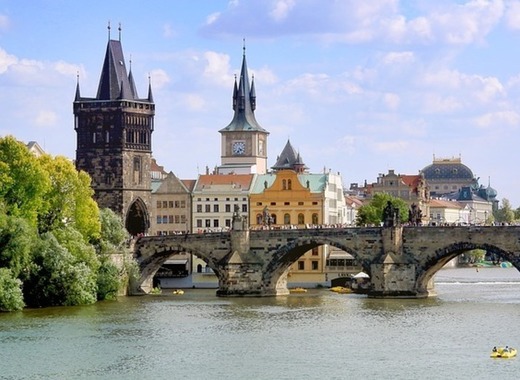 Following a recent meeting between the Czech Prime Minister Andrej Babiš and representatives of the largest low cost company Air Asia in Bangkok, it has been unveiled that the possibility of a direct flight between the two capitals is under consideration, reports Radio Praha. The connection shall have a noticeably positive effect to Czech tourism and trade and could serve the 93 000 yearly travellers between the two countries. Moreover, in view of the key regional importance of Bangkok airport, the potential of Asian tourists and business visitors to the Czech Republic considerably increasing is strongly anticipated.

Within the next few weeks more administrative details are to be decided during exchanges of European and Asian representatives, before the plan could be finalized. The Czech authorities are seen as very open and cooperative and are considering special tourism programmes suitable for family visits, as means to enhance the new travel facility. The opportunity comes in the context of a longer tour of the Prime Minister Babiš in South Asia in search for establishing key trade partnerships.