From this summer you can fly from Split to Paris

Commencing on 16 July until 1 September 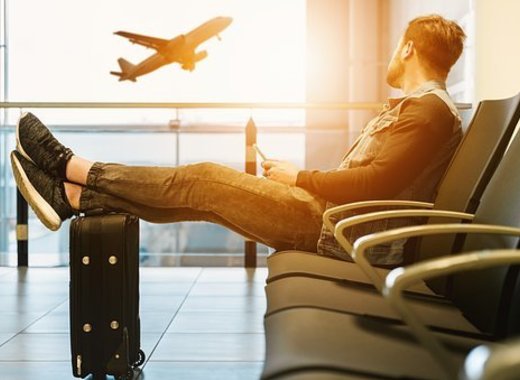 Another new flight service in 2019 from and to Croatia will launch in July 2019. Air France will launch flights between Paris and Split. Commencing on 16 July, the French company will operate three weekly flights to the Dalmatian city throughout the summer period until 1 September. 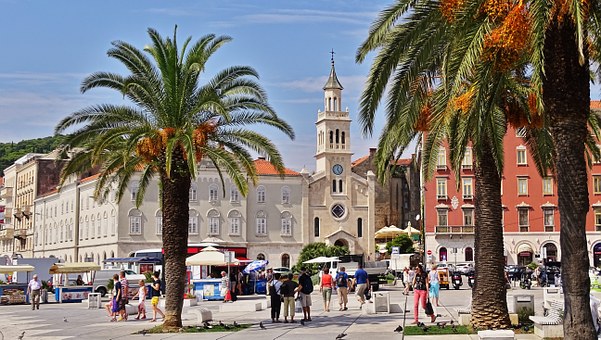 Air France will use both their Airbus A318 and A319 aircraft for the route. Split becomes the third destination in Croatia which Air France flies to after Zagreb and Dubrovnik. As well as the new route, the airline will strengthen its service to Dubrovnik. Air France introduced flights from Paris to Dubrovnik in 2018 with two weekly flights in the heart of the summer season. This year the service between Paris and Dubrovnik will commence three months earlier on 6 April and then with five weekly flights in the heart of the season from 15 July until 1 September.