Full traffic-cam system in Cyprus by 2022

It will cost 35 million euros 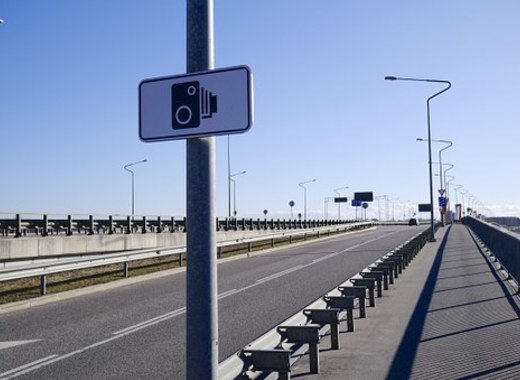 By 2020 Cyprus will have mobile traffic cameras in place and a full system up and running by 2022, announced the Transport Minister Vassiliki Anastasiadou. The bidding process for the 35 million euros system will last 3 months, which will be followed by an evaluation and the awarding of the contract, which means by 2020 to have the mobile cameras. It will positively contribute to road safety.

By 2022 - 90 fixed cameras would be in place at accident black spots, and 20 mobile units would also be in use. The traffic-cam system should photograph vehicles from the front and back. As well as recording speed, they will also check if the driver is not wearing a seatbelt, whether he is talking on the phone, driving through a red light etc.

The whole process has been going on since 2006. A traffic-cams network was set up but was quickly discarded. The cameras had numerous problems and they were taken down in 2007. In 2008 it was decided that new cameras would be put up by 2010. In 2011 the government’s plan was canceled for the fifth time. The government decided to outsource the venture to a private company. The ministry of finance has decided to fund the latest attempt using a private firm and will do so in one-year instalments over five years. The chosen company will install the cameras and be responsible for their functionality over those five years.