The Bulgarian city was financed by the Cohesion Fund 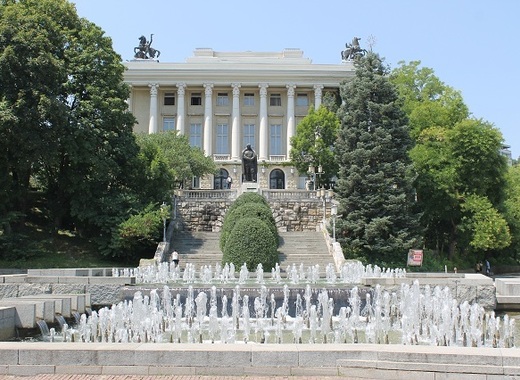 Residents of Gabrovo in Bulgaria can now boast of a cleaner and more modern city. EU funding has enabled the municipal authorities to renovate most of the urban area’s water infrastructure and resurface many of its streets. Facing the challenge of replacing a 120-kilometre-long water supply network running through rough terrain in a relatively short time, the city of Gabrovo was granted financing from the EU’s Cohesion Fund, which aims to reduce economic and social disparities between regions. Subsequently, in just three years, the municipality built modern, environmentally friendly and reliable supply infrastructure and completely rebuilt two water treatment plants: one for drinking water and the other for waste water.

The investment was combined with other large-scale public works, including the resurfacing of more than 100 of the city’s streets.The project is extremely important for Gabrovo’s residents, who now have the water supply they deserve. It also sets a good example for future urban development initiatives.