Galicia goes for a detailed examination of its roads 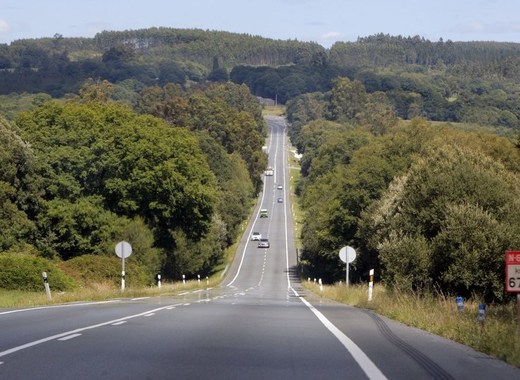 Today, the Government of Galicia notified the public about the successful awarding of a 3-year project that will carry out a detailed capacity analysis of the road network in the autonomous region with a view towards collecting and analyzing big data that will help optimize the design, expansion and management of the said network.

The beneficiary is Iceacsa Consultores, S.L.U., an enterprise which will be in charge of implementing the Galician Road Capacity Plan through the use of cutting-edge technology. There is a possibility that the contract may be extended with additional two years.

The Road Capacity Plan will be put into operation from 1 January 2021 with the goal of providing up-to-date, real time, precise and detailed knowledge on the condition of the roads. That kind of information can help make more timely, relevant and cost-effective decisions in the processes of design, exploitation, management and maintenance of the roads and the motorized traffic flow that goes on them.

The traffic load on the roads is an important variable whose dynamic can be used to anticipate and determine future operations, such as widening or upgrading the capacity of a road due an increased usage or even building new routes.

Another thing that traffic unfortunately generates is accidents. Collecting data on these issues allows to demonstrate sections of the road that might be problematic or badly planned and to act accordingly in order to correct that.

The study will be done with the use of modern technology, such as drones as well as 372 fixed and mobile measuring gauges.

Paying attention to changes in traffic flow is an important feature of contemporary administrations. For example, in Galicia during 2019 there has been a 2.6% increase in distances travelled by vehicles and the picture becomes even more urgent when we take into account that high-capacity roads have been used nearly half of all traffic even though they represent only 9% of the total network in the region.