Galicia hopes to lead the way on 5G in Spain

The autonomous community gets a second high-speed network operator 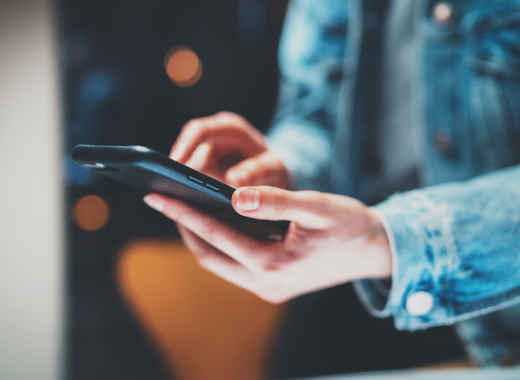 The region of Galicia, in the northwest of Spain, was awarded one of the biggest subsidies for the development and testing of 5G pilot networks in the country. This news was published today on the Regional Government’s website, stating that the grant will run up to the amount of 9 million euros that will be given to mobile operator Orange to develop 14 case projects on the territory of the autonomous community.

The fifth generation of wireless technology is expected to connect not only smartphone but also be an integral vehicle for the Internet of Things (IoT) and allow for increasingly cutting-edge connectivity due to a much larger bandwidth than the one available for the previous network standards.

This is not the first grant awarded to Galicia for development of 5G pilot projects. In the first call for subsidies, the national operator Telefónica was awarded 11 million euros. To that, we can also add the Nodo 5G de Galicia, which is a joint venture under the supervision of the regional administration involving the three main mobile operators with a budget of 2 million euros. Altogether, this will sum up to more than 30 case projects based on the usage of the new technology.

These pilot networks are part of the requirement set by the European Union for its member states to test out the implementation and implication of the new technology before its official introduction to the market. In that respect, Galicia was the first region in Spain to approve a plan to promote a 5G ecosystem, back in 2018.

The more than 30 case projects will be distributed among the seven major cities in the autonomous community and will concern operations in areas of special interest, such as healthcare, firefighting, manufacturing, transport, tourism and education.

Even more, the Galicia 5G plan has allowed for the introduction of specialized training in 5G technology, which is already given in collaboration with the University of Vigo.