"'Game of Thrones" Back Filming in Dubrovnik 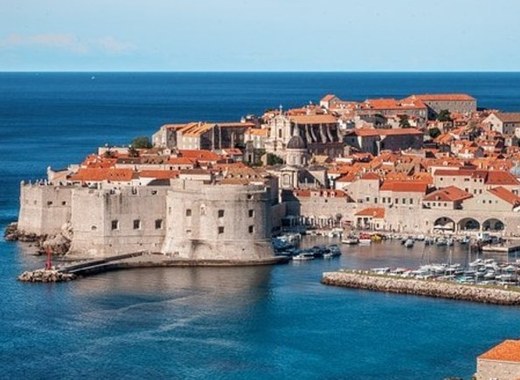 Another 6 months of filming is still required and the shooting will be done in February this year in the Croatian city, which was filming location for the popular movie since Season 2. HBO announced that the Season 8 finale of Game of Thrones would hit the screens in 2019. Production of this last season started back in October 2017 and will last until August 2018.

Approximately 250 000 tourists visited Dubrovnik between 2012 and 2015 due to Game of Thrones using the city as a filming location. Around 60,000 people have visited the Dubrovnik region annually, solely because the series was shot there. Those motivated to visit Dubrovnik because of Game of Thrones have spent 126 million euros from 2012 to 2015.