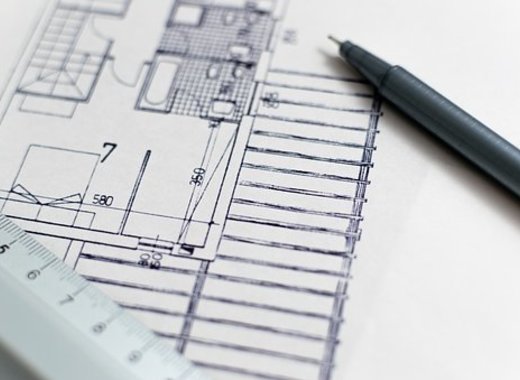 The Helsinki city council announced that discussions on the future of Garden Helsinki – a multi-purpose arena in Täkä-Töölö, have begun. The project was initiated by the ice hockey team Helsinki IFK. The real-estate project, which is privately funded, would include apartments, hotel, shops, restaurants and cafés. The building is planned to be located next to the old ice rink on Nordenskiöldinkatu. Construction of the future hall will begin only after the city council makes its final decision following amendments to the layout plans.

Jan Vapaavuori, Mayor of Helisnki described the proposed arena as a big project worth 700 million to 800 million euros. He said: “The project will make Helinki more appealing and enjoyable and it will bring only good things to our city. The project has been split into different parts to make it easier for the developers". Vapaavuori further added that worker could now better plan project costs and that he refuses to entertain claims that the plan has not been transparent. According to his statement the project has been in the works for years.