German aviation start-up is about to build a flying taxi 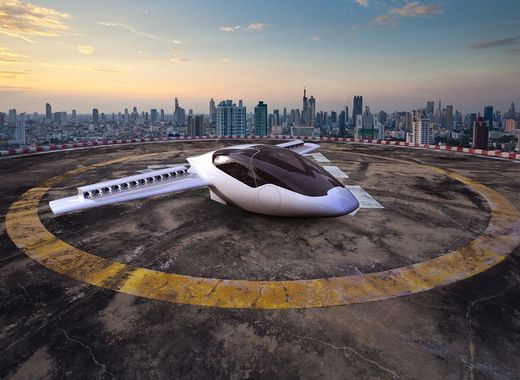 Lilium, the German aviation start-up founded in 2014, receives 90 million US dollars to build a flying taxi. This makes Lilium one of the best-funded electric aircraft projects in the world. The investment will be used for the development of the five-seat Lilium jet that will fly commercially. Eagle, the two-seat electric jet already had its successful test flight last year in Munich.

The Lilium Jet will be able to travel at up to 300 kilometers per hour for one hour on a single charge. The electric low noise jet engines allow it to operate in densely populated urban areas, while also covering longer distances at high speed with zero emissions. The start-up announced that this is the world’s first electric vertical take-off and landing jet, which eliminates emissions and noise pollution. Therefore there is obviously a need of a large network of landing pads on top of city buildings, which will require time, money and spaces.