Local, regional and federal authorities are all urging citizens to use the app in order to contain the virus 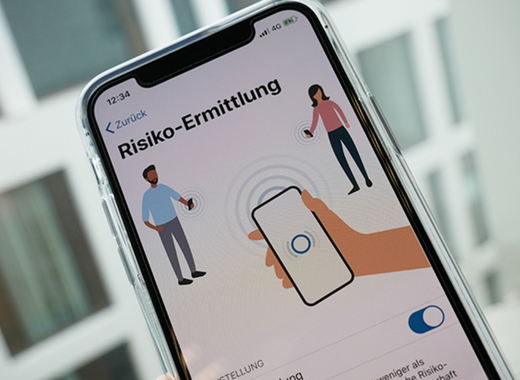 Germany’s corona tracing app was launched country-wide earlier this week and local, regional and federal authorities are all urging citizens to download it in order to prevent the coming of a second wave of COVID-19.

The Corona-Warn-App allows for authorities to determine whether an infected person has been in contact with others and would give them an opportunity to swiftly react to disrupt the chain of contacts, thereby limiting the spread of the disease. The app is freely available both on the iOS App Store and on Google Play.

Cities banding together to stop the spread of coronavirus

Local governments across Germany have embraced the release of the app and have actively begun promoting its use to their constituents. With the app allowing everyone using it to know whether they have been in contact with someone displaying COVID-19 symptoms, it would become far easier for cities in the country to manage their cases, thus allowing Germany’s healthcare system to keep functioning at full speed.

The mayor of Stuttgart Fritz Kuhn urged as many of his fellow citizens to download the app by saying that "The Corona Warning app is an additional helpful tool in the fight against the virus. It helps to identify infection chains faster and to interrupt them effectively. This further reduces the risk of infection - especially now that people are on the move again. But the app only makes sense if it is used by as many as possible. The more people participate, the more successful the result. We can only overcome the Corona pandemic together. I will also install the app. "

The mayor of Karlsruhe, Frank Mentrup, also echoed a similar sentiment, stating that "The more people who use the Corona Warning app, the more effective it becomes. Experience during the Corona crisis has shown us that there is a great willingness within the Karlsruhe population to act prudently and thus to protect themselves and others. This is the next important step that we as an entire city should take together."