According the Berlin regional court, users don`t give informed consent 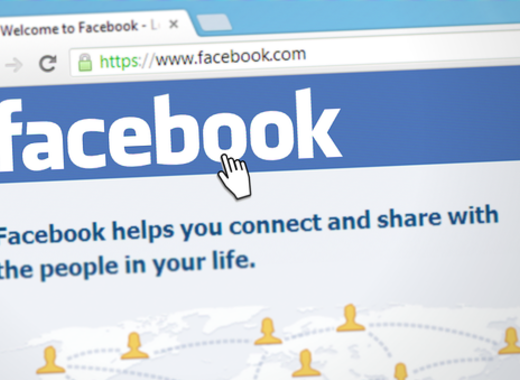 Facebook’s default privacy settings and use of personal data are against German consumer law. The Berlin regional court found that Facebook collects and uses personal data without providing enough information to its members for them to render meaningful consent. The federation of German consumer organisations, which brought the suit, argued that Facebook opted users in to features which it should not have.

The court also ruled 8 clauses in Facebook’s terms of service to be invalid, including terms that allow Facebook use personal data for commercial purposes. The company’s “authentic name” policy, a revision of a rule that once required users to use their “real names” on the site, but which now allows them to use any names they are widely known by, was also ruled unlawful.