German mayors, where art thou? 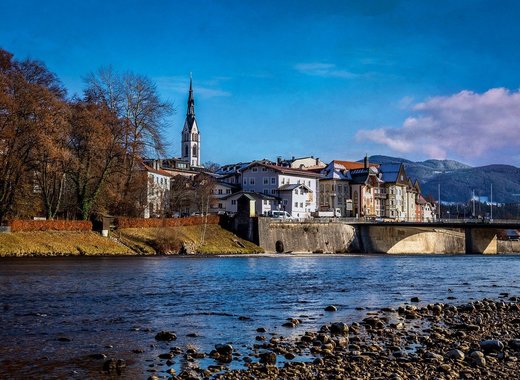 Working in government can be a thankless job – at least that’s what citizens of many small German towns and villages believe as they are reluctant to even consider a run for mayoral posts of their own communities.

For example, the municipality of Gerhardsbrumm hasn’t had a mayor for the last three years. It is only thanks to a local man by the name of Jurgen Boll, who felt bad for the village, that the community has a presiding administration.

In the coming years, things are bound to get worse. Deutsche Welle reports that in the region of Bavaria, where local elections will be held in 2020, over 50% of mayors will not be running again. That’s over 1000 candidates who will be renouncing their positions – and many of them might leave a permanent vacancy.

The most pressing question that begs for an answer is “Why is this happening and how do we fix it?”. Without capable mayors and local governments, cities, towns and villages would be completely left at the mercy of chance. Sparking citizens’ interest in taking part in municipal politics should be of paramount importance for regional and federal institutions of Germany.

Among the main problem areas as outlined by the German Association of Towns and Municipalities is not only the lack of candidates but also the absence of long-term commitment by those currently engaged in local politics. Long-serving mayors are few and they are bound to get fewer – rising pressure and workload on local authorities, combined with ever-increasing levels of abuse coming from constituents, makes for a rather grim working environment.

Some local authorities are already taking action – for example by turning the usually unpaid volunteer positions in local government into full-time, paid jobs - all in an effort to increase citizen engagement and to get someone to do the jobs that need doing.

If anything can unite the disenfranchised local representatives, it is their belief that parties and federal and regional structures must step up and ensure better conditions for mayors across Germany.