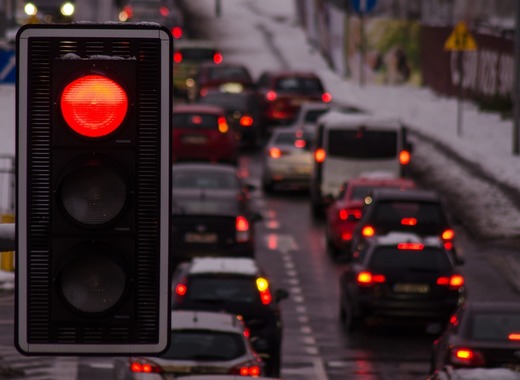 Ever since the outbreak of COVID-19 in Europe, local, regional and national governments have been tinkering with different solutions that would help them keep their constituents safe from the disease. Many ideas have taken on the form of contact tracing apps, early warning systems or elaborate and comprehensive test-and-trace protocols that all contribute to any government’s efforts in keeping life as normal as possible for its citizens.

Learning from each other

In Germany, where authorities have earned the world’s praises for their excellent handling of the outbreak, cities and regions are learning from each other and are thus improving their collective response to the crisis. Just earlier this week, the mayor of Berlin Michael Müller expressed his satisfaction that regional governments across the country will be taking a page from the capital’s book when it comes to implementing early warning systems.

After a video chat between Chancellor Angela Merkel and the country’s regional premiers, Müller was glad that more and more governments in Germany are adopting Berlin’s approach "What I was particularly pleased with was that everyone said we need a warning system - like the one in Berlin or similar to Berlin…We set it up three months ago. Now many or all of them are orienting themselves and will decide on something similar."

The Berlin Traffic Light, or the Berlin Ampel, has been active for more than 3 months, giving citizens and visitors of the German capital up-to-date information on what’s going on with COVID-19 in the city.

The early warning system takes three criteria into account: the reproductive value (the R number), which indicates how many people each COVID-19-positive person infects on average, the utilization of the intensive care beds and the number of new infections per hundred thousand inhabitants in the past seven days. If the traffic light shows yellow twice, this means that further advice is required and if it displays a double red, the local authorities need to take action.

Since Tuesday, 29 September, Rhineland-Palatinate has become the first German state to implement a similar system – although Minister-President Malu Dreyer stated that calling it a traffic light would be inappropriate “… because in the corona pandemic there are no green signs and that leads to a false sense of security."