The country is doing its best in Biathlon and Ski jumping 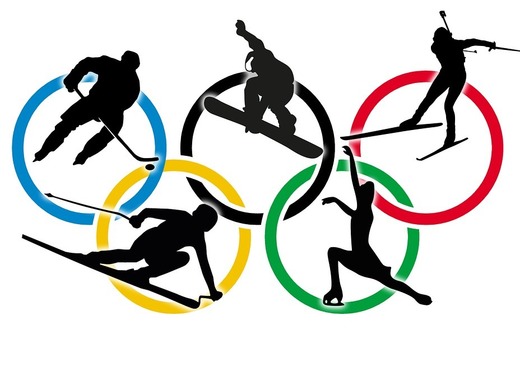 The Winter Olympic Games just have started and so do the predictions of the sport analysts which country will win the most medals. As is typical with the Winter Olympics, most of the countries with the largest delegations and best ranked athletes are located in northern regions. Therefore, it should not surprise us that on top of the medal ranking we find countries as Norway, Netherlands, Germany, Canada and United States.

For now, Germany is with total of 13 medals, 8 of which golden. On the first day with medals, Germany won a Golden medal with Laura Dahlmeier (Biathlon) and Andreas Wellinger (Ski jumping). Germany continued with its good performance also on the next days, winning golden medals in Biathlon, Luge, Nordic combine and Figure skating. Germany is represented by 156 participants at the PyeongChang Olympic Games (61 of which women and 95 men).