Germany is the ideal destination to study abroad in Europe 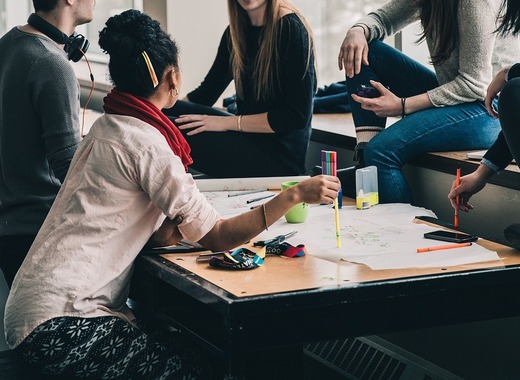 30 European countries were ranked in the study Germany remains “best country for international students” in Europe. A study, conducted by Study.EU, is estimating the European countries based on their attractiveness for foreign students according to three categories: highest quality of education, cost of living, and career opportunities. Just like last year, Germany leads the way and scores highest across all dimensions (80.7 out of 100).

While many prospective students tend to think of the United Kingdom and the United States first when considering where in the world they want to study - as these countries have the best institutions, according to most rankings - a new study argues that Germany is now their best bet in Europe. These three countries and Netherlands, Russia, Switzerland, Sweden, Belgium, Italy and Poland compose the top ten best countries for international students in Europe.