The proposal comes amid the rising green tide in German politics 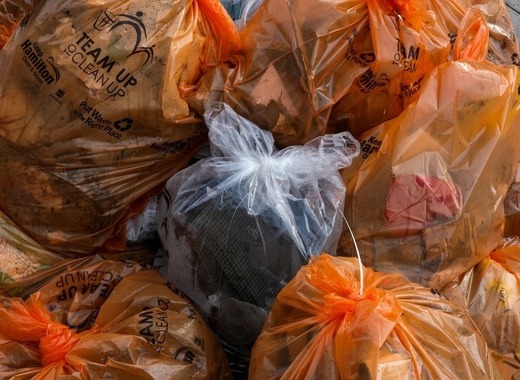 Germany’s environment minister Svenja Schulze of the SPD (the German Social Democratic Party) has stated she plans to introduce a ban on the use of plastic bags in the near future. The goal according to her is to "get out of the throwaway society and that overall, we use less plastic.". According to data provided by the German environment ministry, the use of plastic bags has declined by 64% since 2015, following an agreement reached between the federal government and businesses which introduced a mandatory price on plastic bags. Schulze, however, wants to go even further, as plastic bags represent barely 1% of plastic consumption. She is setting her sights on the packaging of foodstuffs as well.

Meanwhile, the chief of the CDU and Angela Merkel’s successor, Annegret Kramp-Karrenbauer has stated she would prefer the introduction of voluntary measures. In case they don’t work, then she would favour a ban.

Topics related to climate and environmental protection have exploded onto the German political scene. The grand coalition between the Christian Democrats and the Social Democrats is under heavy strain following the SPD’s dismal showing in the European elections in May with them bleeding thousands of voters. Furthermore, recent polls have placed the Greens at the forefront of the German political landscape with support ranging between 23 and 25%. With regional elections taking place in key German states later this year, everyone is turning green, in an effort to win over voters concerned with the climate.