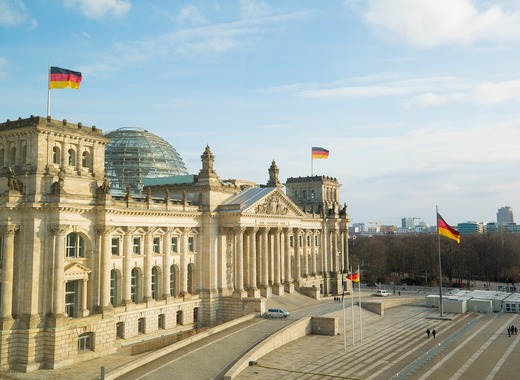 On Friday 25 March 2020, the German Federal Culture Ministry announced that the government has approved a package of 50 billion euros that will be used to support the country’s small businesses, freelancers and artists during the economic downturn caused by the coronavirus pandemic.

The Culture Ministry specifically pointed out that large parts of the funding will be used to prop up and support artists and cultural workers around the country as they are among the hardest hit by the economic slowdown.

Concrete measures aimed at helping those that suffer

The 50-billion-euro package is also accompanied by several changes to the role that the federal state will play in supporting small businesses, self-employed individuals and freelancers.

One of the main points emphasized by government officials is that the funding will be used in several different ways – through grants that are meant to assist business owners and artists with overhead costs such as venue rentals and studios and through loans available to businesses in order for them to make ends meet. Additional funding will also be available to media organisations and newspapers that are meant to keep them afloat.

Another important change announced by the government concerns the way social security will work in the country. More specifically, freelancers will be entitled to social security payments for the next 6 months and their house payments and rents will be covered – in order for them to be able to stay isolated within their own homes.

The 50-billion-euro package aimed at supporting culture workers is the largest one in Europe, by far surpassing those of any other country on the continent. Germany’s federal government brought out the big guns – or the bazooka of funding as federal minister of finance Olaf Scholz put it, in order to support the country’s economy during the pandemic – an incredible divergence from decades of austerity and taboo on state spending.