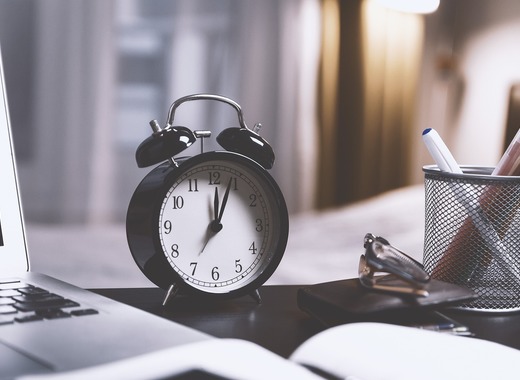 In 1994, Germany’s Working Hours Act established that working hours should not exceed 8 per day. However, about a hundred years ago, businesses agreed on a maximum working hours per day and as late as after World War I, the working week sometimes reached a lot more than 40 hours and continued for six days.

Debates, however, have continued on as to whether the so established working hours should so rigidly be followed and many companies start to doubt the effectiveness of their workers following the familiar scheme. If working hours are more flexible the German Union Society (DGB) sees opportunities for many "self-determined jobs" and that way workers will have more time to spend with their families.

Therefore, a reform of the Working Hours Act is already placed in the agenda of the politicians. They want to create "room for experiment", however, keeping for a while longer the 8-hour day because that is what businesses are practically based on.