Germany sets date for the easing of lockdown restrictions 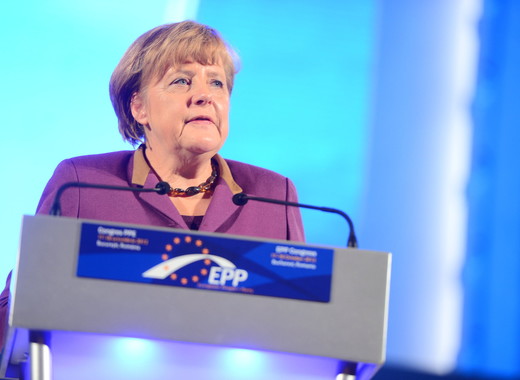 Germany – Europe’s most populous and richest country is also among the ones where the authorities have successfully stemmed the tide of coronavirus infections. By establishing a fruitful working relationship between local, regional and federal governments, Germany has successfully managed to cope with the onset of COVID-19 – even treating and curing patients coming from other EU countries.

Thanks to the country’s readiness to bring out the big guns (or the bazooka, as it was called by the federal minister of finance Olaf Scholz), not only were the country’s hospitals ready for the pandemic but the economy was ready to absorb at least some of the blows from the ensuing economic crisis thanks to the substantial backing by authorities. Now, with things looking up, Germany begins its cautious approach towards returning to normalcy.

At a press conference held on 15 April, German Chancellor Angela Merkel highlighted the tight rope the country is walking on and explained the measures that will slowly be rolled out for it to return to normal.

The first batch of changes is scheduled to come into effect next week with some businesses finally being allowed to reopen so long as they can guarantee the safety of customers according to official rules and regulations on hygiene and social distancing.

Up next are schools. They will begin opening up for students on 4 May – after enough time has passed since the adoption of the first measures and after authorities have managed to take stock of the situation.

Finally, large public gatherings are set to remain banned until 31 August, alongside bars, cafes and other such similar venues that presuppose large accumulations of people in confined spaces.

Throughout the press conference, Angela Merkel constantly underlined the danger and threat that the country is facing should it turn from the cautious approach. That is why she appealed for patience and continued vigilance in order for everyone to remain safe.