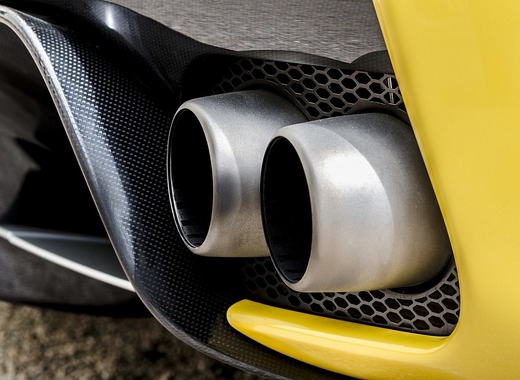 Germany plans to ease the laws regarding car emissions so that cities that are slightly above the limit are spared the diesel bans. The move has angered the environmentalists. Big cities such as Hamburg, Frankfurt or Stuttgart have already prepared zones for older diesel vehicles in order to bring pollution down. Many drivers are angered too because they fear a huge part of the price of their cars will be lost when they resell them due to not complying with EU regulations.

Cars meeting the Euro 4 and 5 standards and emitting less than 270 milligrammes of NO2 per kilometre will also be allowed to enter the zones where bans are planned. Environmental pressure group DUH threatens to sue the federal government if they continue the attempts to break EU regulations.