Geroskipou with renovated beachfront for 200,000 euros

It will be fully operational at the beginning of April 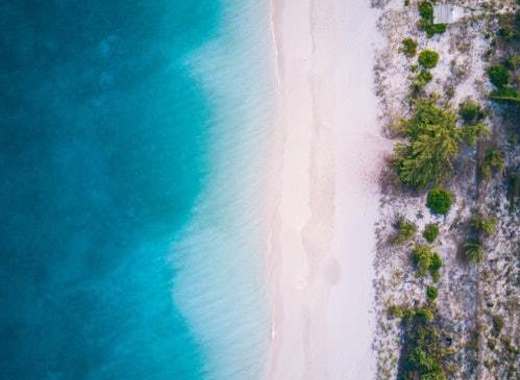 According to Michalis Pavlidis, Mayor of Geroskipou, the Cypriot municipality will revamp the beachfront. The massive upgraiding works will make the area more attractive. The total amount of the project is 200,000 euros. He said that after the completion of the three beach kiosks, the municipality will build pavements, create parking spaces, asphalt roads and plant trees. The three beach kiosks will be fully operational in the beginning of April. The aim is to give Geroskipou’s beachfront a new look and to attract even more visitors. 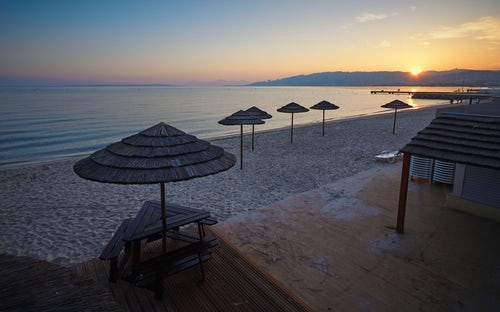 Geroskipou is a coastal town in Cyprus, east of Paphos. Its population is approximately 7,000 and it is the second largest municipality in the Paphos District. Geroskipou has an excellent road network and it is only 10km away from the International Airport of Paphos. With its remarkable five-domed Byzantine church of Agia Paraskevi, and its Folk Art Museum, Geroskipou is a popular tourist destination.