Get ready because Rock in Rio Lisboa 2018 starts tomorrow 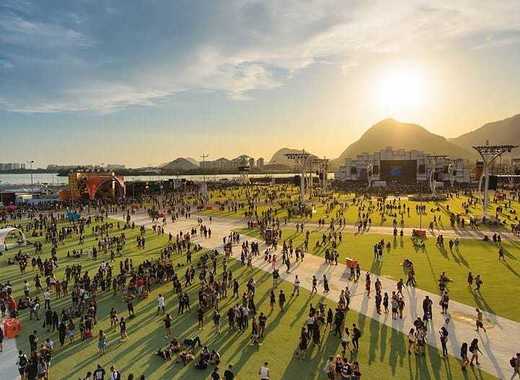 Rock in Rio is the largest music and entertainment festival in the world. The first edition was held in 1985 in Brazil, and today the event is one of the most important in the history of world music. Its enclosure (Cidade do Rock) is a true music theme park with lots of entertainment and various activities, which are much more than the main stage shows - street performances, art shows, exhibitions, dance shows, performances by digital influencers , cosplay, a Ferris wheel and more.

This will be the 8th edition of Rock in Rio Lisboa, which arrived in Portugal in 2004. The festival chose the City of Lisbon as the first stop on its internationalization journey, and from here it departed for Madrid and Las Vegas. The next two weekends Lisbon will be on fire with world known names like Bruno Mars, Katy Perry, Jessy J, The Chemical Brothers, Muse, The Killers and many more. The daily ticket costs 69 Euros.