Get ready for Arde Lucus Festival. It starts today 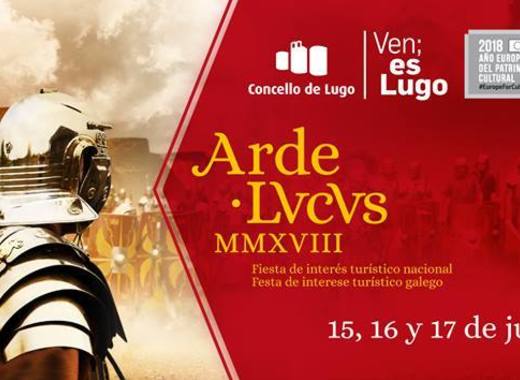 Lugo, a city in northwestern Spain in the autonomous community of Galicia, is hosting this fabulously authentic Roman revival festival Arde Lucus. Surrounded by intact Roman walls that stand 10 to 15 metres high and were built in the III to IV centuries, Lugo was listed by UNESCO as a World Heritage Site in 2000.

To celebrate this fact the locals held an event, which has grown in popularity with almost a 1 million visitors now joining the local population for the annual festivities. During Arde Lucus you can enjoy banquets, burnings, artisan markets, Celtic weddings, Roman circuses, contests, games, battles, music, dance, parades, military camps and so much more. So put your toga or gladiator gear on and join the three days of Roman-times fun and festivities.