Get ready for Rally Vinho Madeira

The European Rally Championship is the oldest international competition organised by FIA (the Fédération Internationale de l'Automobile), and includes 10 events in 10 European countries 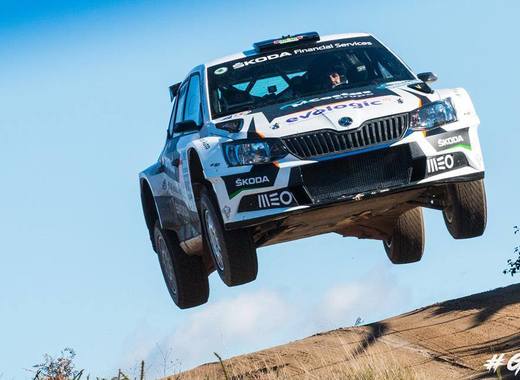 The European Rally Championship is hosted in the spectacular landscapes of the island of Madeira from 3rd until 5th of August. This is the oldest international competition organised by FIA (the Fédération Internationale de l'Automobile), and includes 10 events in 10 European countries. Sixty-one teams have registered this year to take part in the most competitive race in the whole competition.

The Rally Vinho Madeira (Madeira Wine Rally) is one of the most important events in the championship and is the region’s biggest automobile event, attracting thousands of spectators to mountainous areas in search of a better place to watch the vehicles as they thunder by. The rally is named after one of the main products in Madeira, the liqueur wine that was already highly popular in European courts in the 18th century due to its unique aroma and flavour.