Get ready for the St. Anthony Festivals in Famalicão 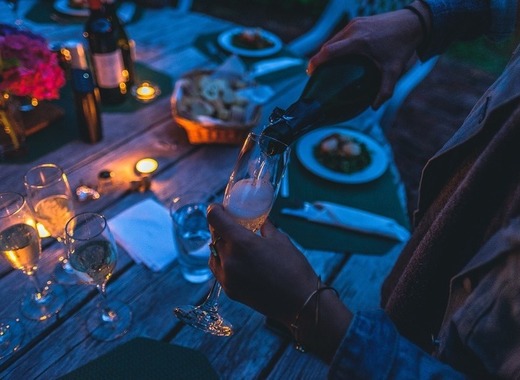 Vila Nova de Famalicão celebrates its patron saint, Saint Anthony, with a special week-long cultural programme in June. The so called Festas Antoninas de Famalicão, or simply Antoninas are festivities that have become one of the most important cultural traditions of the city.

The celebrations will be full of different kinds of initiatives, games, artistic performances – and the highlight free concerts attended by Miguel Araújo and David Fonseca. One of the most important parts of the events are the so called Antonine marches – carried out by students from around the county, who flood the main streets of the city. The mayor of Famalicão, Paulo Cunha, has stated that the marches " are a way of involving the new generations in one of the most important traditional events (…) assuring its vitality and preservation. "

Other highlights include an ethnographic demonstration, meetings of the Cavaquinhoes Groups, a fanfare parade, the traditional distribution of Saint Anthony bread and of course the very important procession in honour of the patron saint. Sports activities are also present. The municipality has organised a walking event, an athletic grand prix as well as other fun and challenging initiatives. “The Antonines are a celebration of Famalicão and its citizens”, Paulo Cunha said.