Ghent and Antwerp turned their pavements into playgraunds

To understand how children traverse the city, the planners consulted them directly 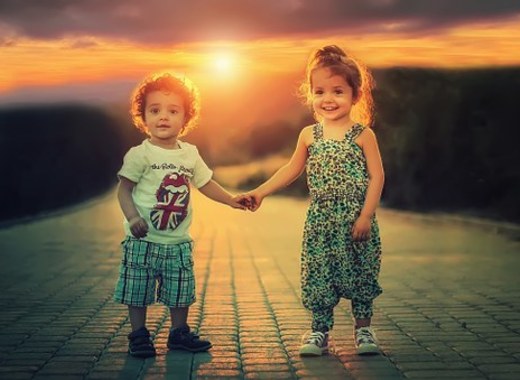 In the Belgian city of Ghent, the city’s children trip up on red carpet daily, as they walk and cycle to and from school, the park and the library. The road, Rode Loper - so named because it is marked with red bricks, connects two parks with buildings such as a school and a kindergarten. Cars aren’t permitted to travel at more than 30km/h down its entire length. Children are able to travel between the important places in their life, and play safely as they do so.

In both Ghent and Antwerp, the city’s larger neighbour to the north-east, planners have been working to make their streets more child-friendly for over a decade. City authorities have re-designed the streets which connect playgrounds, youth clubs, schools and homes to make not just the destinations but the roads between them a space for the children to play in.