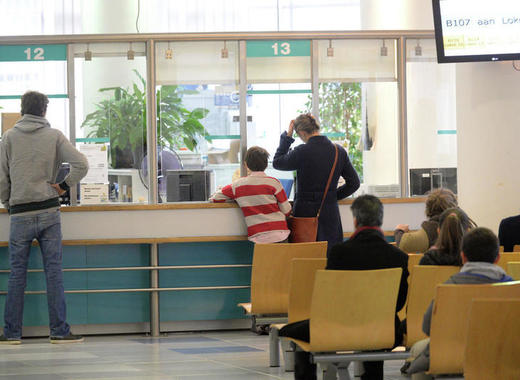 The City of Ghent has decided to offer a more digital, more efficient and more customer-friendly service to its citizens. Here is why they announced considerable improvements, as well as several new services, which shall become available over the next five years. A Public Affairs policy memorandum containing a total of more than 30 actions promises to make a real difference for citizens. Some of the improvements to look forward to include:

Soon, in general, it will become mandatory for appointments to be made for individual services. They can be made online, by telephone or in-person via a GentinfoPunt. However, for general queries, it will remain possible to visit municipal offices without an appointment.

Launch of a KAFKA hotline

The citizen of Ghent will be able to give their suggestions on how the municipal services can be improved or how the administrative processes can be simplified. This will be done through a newly set up physical and online central KAFKA hotline. The name of the new hotline refers to the work of Franz Kafka whose plots are defined as nightmarish, illogical and complex and thus are frequently used to describe bureaucracy.

The range of user-friendly online services is being increased so that more and more citizens choose to do their transactions online. This way, customers will be able to reserve and pay online and sign documents digitally. Ghent info remains accessible through various channels. People from Ghent who are struggling with digitization will be assisted. Currently under review is the question of whether new methods of communication such as Whatsapp can be used.

A new City Office will be open by this legislature, at a modern location where all services of the Ghent are concentrated. The citizen will be warmly welcomed and personally guided in the open reception zone by an information officer. Citizens can also go to the quick counter to pick up documents or by appointment at a theme desk. There will also be a new information centre and a city shop in the former library.

In addition to this central City Office, more attention will be paid to the services in the Ghent neighbourhoods. New district offices will be established in Rabot, Oostakker and Gentbrugge and the first plans are drawn up for Sint-Denijs-Westrem. For the rest of the Ghent neighbourhoods, the authorities are also looking at what services need to be provided.

“With this policy document, the citizen must certainly feel the difference in five years” explains Sofie Bracke, alderman for Public Affairs quoted by stad.gent.