Gifts for the first baby born in 2019 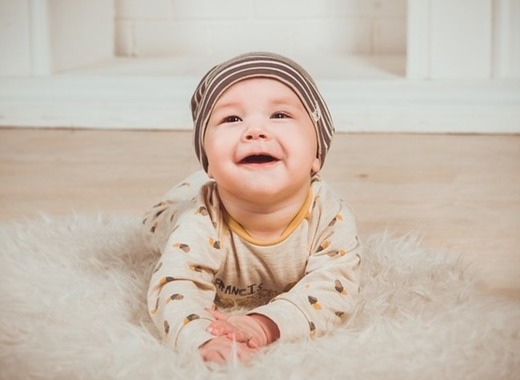 Not only will the tradition be preserved this year, but it is made even better through a significant increase in the amount given. Since 2013, the city authorities have been giving a financial gift of 2,000 crones, an amount which remained unchanged for a long period; hence councillors came up with an idea of an increase. This way the first citizen of Prostějov born on the 1st of January 2019 will get 10 thousand crones (around 385 euro) from the town, according to the Mayor of the town František Jura.

The donation will be handed over in the hospital with the participation of the Mayor, spokespersons and media representatives.