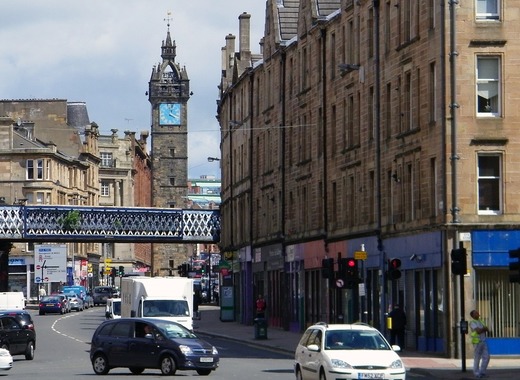 The Glasgow City Council has opened a public consultation on the implementation of the second phase of the city’s Low Emission Zone (LEZ).

Residents’ input in such matters is vital for the success of the initiative. That is why the public consultation is open until 29 March 2020.

Low Emission Zones and their role in urban centres

Low Emission Zones or LEZs have become a hallmark of modern urban development. Many cities across Europe have been implementing a similar project in various ways which as led to the substantial reduction of pollution and harmful emissions in urban centres.

Glasgow is no different – with high levels of pollutants being generated by vehicles around the city, local authorities have been eager to implement solutions aimed at keeping them in check. That is why, way back in 2018, Glasgow became the first city in Scotland to introduce a Low Emission Zone.

Vehicles travelling in and through said zone must comply with strict environmental and emission standards, otherwise, their drivers are fined and penalized. So far, this has applied to only a few select vehicles – namely buses. But after the implementation of the LEZ’s second phase, its scope will grow far bigger.

Starting 31 December 2022, the Low Emission Zone’s standards will be extended to apply to all vehicles, including private cars, that pass through and travel in the city centre of Glasgow.

If you’re interested in submitting your thoughts on the second phase of the Glasgow LEZ, don’t forget to fill out the survey on the City Council’s website by 29 March 2020.