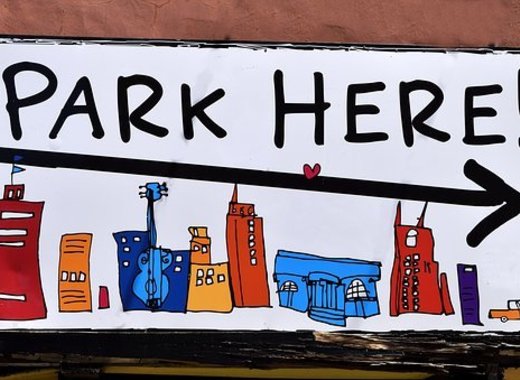 City officials of Tampere decided to postpone the plans to increase parking fees, because they await a decision on the legality of the proposed measures, announced the Finnish municipality. The suspension of the fee change means that motorists will not have to pay for Sunday parking in the city’s zone 1 area. Motorists were supposed to pay 1.60 euros per hour to park in the central zone of Tampere. That is half of the normal weekday fee of 3.20 euros per hour.

The planned hike up of the parking fee was planned to start at the beginning of May, so city officials had already made progress installing traffic signs as well modifying parking machines with stickers notifying users of the new charges. The city government had also planned to expand the reach of the parking zones and to increase fees in zones 2 and 3, with drivers having to fork out 2 euros/hour in zone 2 and 1.20/hour in zone 3.

Tampere is a city in Pirkanmaa, southern Finland. It is the most populous inland city in the Nordic countries. It has a population of 235,615 with the urban area holding 334,112 people and the metropolitan area, also known as the Tampere sub-region, holding 385,301 inhabitants in an area of 4,970 km2. Tampere is the second-largest urban area and third most-populous individual municipality in Finland, after the cities of Helsinki and Espoo.