This is the largest film festival in the Nordic countries 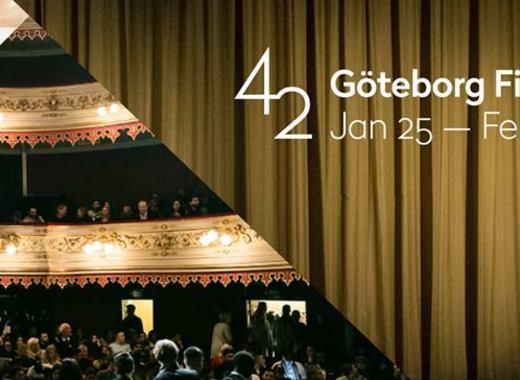 Göteborg Film Festival is the largest film festival in the Nordic countries. The festival began in 1979 and has since drawn in thousands of moviegoers to Gothenburg each year. In 2018 the festival had over 160 000 visits, 400 films  from 78 countries.

Bringing the whole world to Göteborg has always been the festival’s motto, but the goal is also to be a springboard for new Nordic film out into the world. The festival’s prestigious Dragon Award for best Nordic film remains one of the festival world’s most lucrative awards, worth one million Swedish crowns.

But the festival is not just about film. Around 40 seminars as well as as live music performances, art exhibits, Nordic Film Market and many other activities.